With the entire system wadeable for the first time in over a month,


fishermen were back on the river in numbers. With boats and wade
fishermen everywhere the question for me became, "Where can I find
good bugs and rising trout without being interfered with by boats and
other fishermen"?


My first choice was to look for tricos as that is the least crowded
time of day. Early afternoon found me in the sulfur hatch near Deposit
as the river there has been unwadeable for over a month. When the
sulfurs died down I opted for the lower WB as that has also been
unwadeable and the easy access places on the upper big river were
crowded with boat trailers and cars.


The tricos were hatching and I got into good fish with no one around.
The sulfur hatch was epic. Haven't seen as many in years. But the
fish either haven't forgotten to look at each fly carefully or the
boat people have been reminding them on a daily basis. Nevertheless I
had both good bugs and rising fish (even fooled a few). Last stop was
for the olives that have been hatching on the lower river. Found both
bugs and rising fish with not a wade fisherman in sight and the boats
didn't show up until it was too dark to fish.

Not all tricos taste the same. 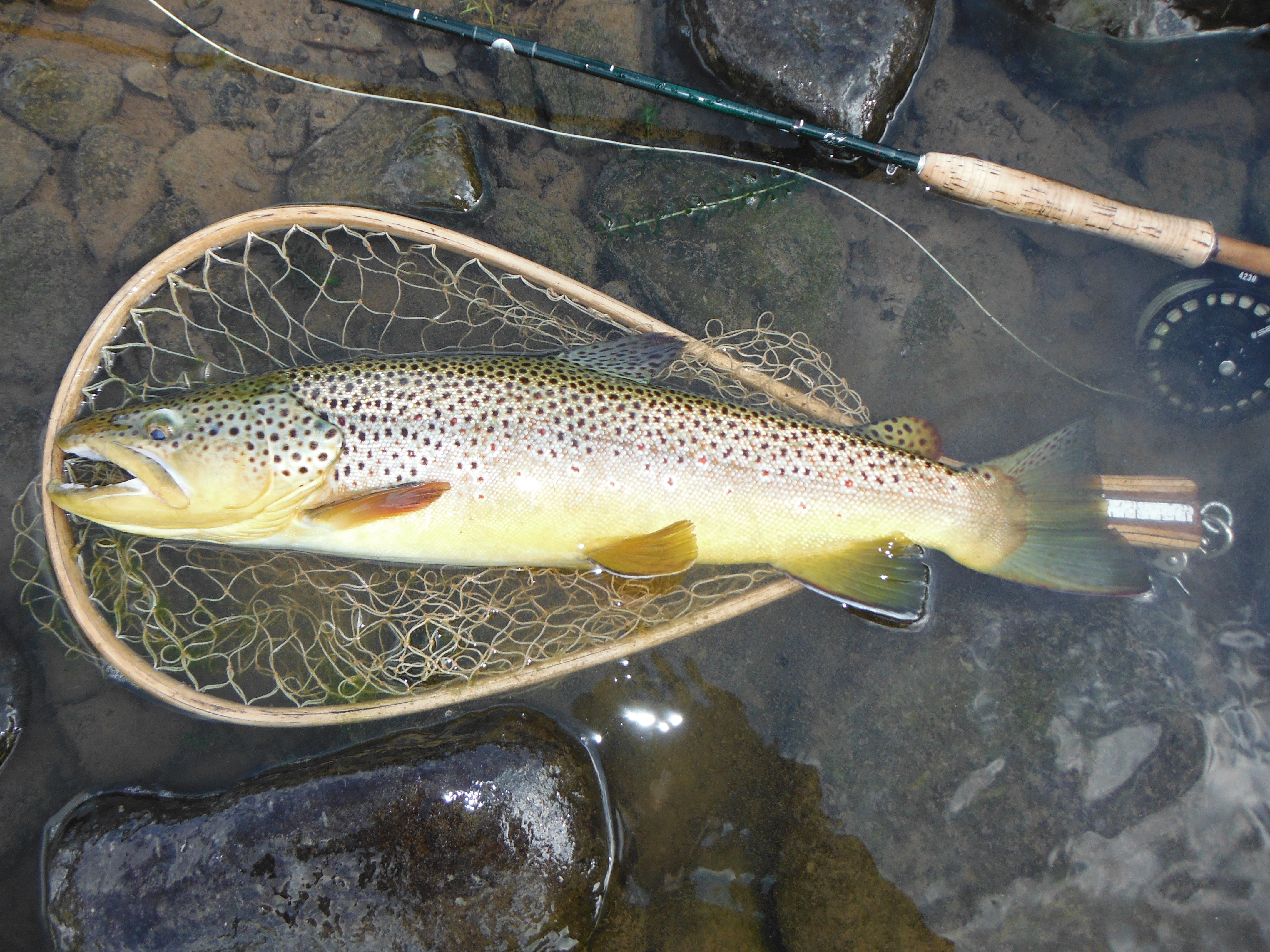