We're at the doorsteps to the weekend (thank goodness) so here's a six pack of favorite reads that I've tucked away for this post over the past couple of weeks.

CARRYOLOGY - JESS MCGLOTHLIN BREAKS IT DOWN
I am able to travel just enough that over time I've worked out a system (usually with a list or two) of what goes and what stays.  The lists differ a bit from trip to trip depending on if the focus is a fly fishing or family trip since they rarely mix.

Jess McGlothlin, who's parts photographer, writer, and whatever else she can put on her mental plate, breaks it all down in this article in great detail on what's with her always from gear bags to gear.  Some great snaps in the article as well. 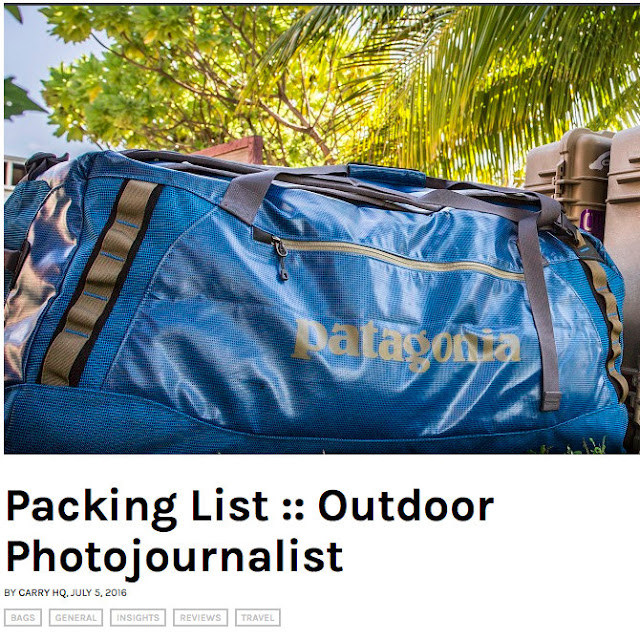 VOYAGEUR PURSUITS - A BEAUTIFUL CALL TO ACTION
If you've followed along on these "6 Good Reads" posts for any amount of time, you know that I dig the writing of Tom Hazelton of Voyageur Pursuits.  He's also good behind the lens.  This is an important article on special places and why it should be protected.  Public comments have ended on this but still worth being in the know on this. 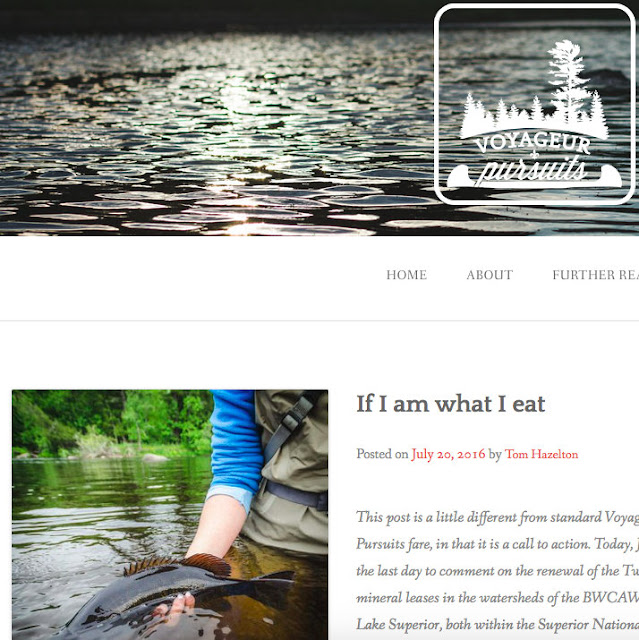 ORVIS NEWS - GOLDEN MAHSEER TWO'FER
The Golden Mahseer has been on the "To Do" list for a few years now and this PART 1 and PART 2 on Orvis News isn't making that any easier.  Who else has these fish on their minds? 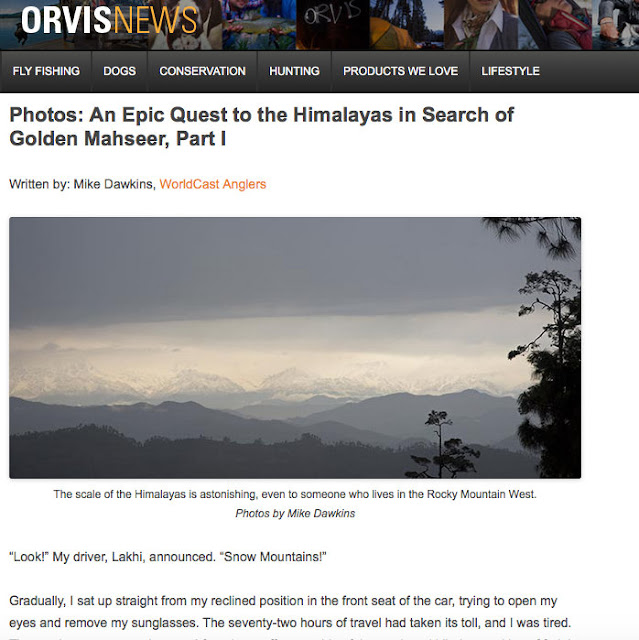 THE VENTURING ANGLER WENT TO IFTD SO YOU WOULDN'T HAVE TO
I skipped IFTD this year and so it's been fun following others takes from the show.  Tim Harden of The Venturing Angler breaks down his takes from the show and there's more than one product in there that catches my eye starting with the new Hardy Sirrus Glass Rod. 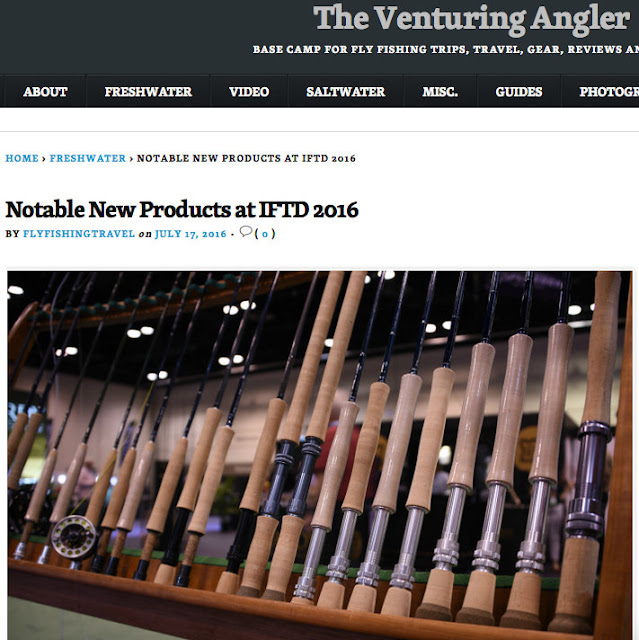 TACKLE TRADE WORLD - Q&A WITH MR. SMITHFLY
There has been a really slow and interesting burn going on at SmithFly for the last several years with new product after new product rolling out of his Ohio shop.  Tackle Trade World goes one on one with Ethan in this interview that's worth a read. 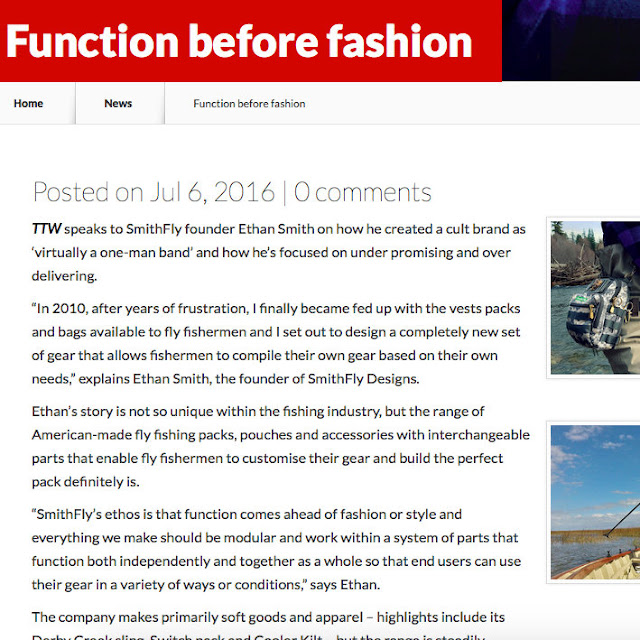 GARDEN & GUN - ANDY MILLS, HIS SON, AND TARPON
I read this article in print at the pool last weekend and it's just as good online. 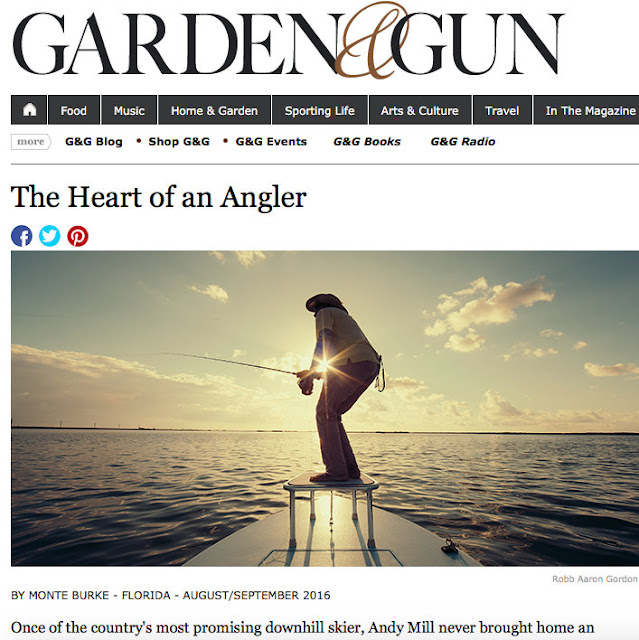 What have your been reading online?