Though the new Haldin Fly Rods website won't go live until April 1st, the T.F.M. readership is getting a sneak peek over the weekend on some of the things that rod builder and taper designer, Markus Haldin has been hard at work on to include debuting a new series of HDT Blanks with a range from three weight to eight weight.  These are available in three piece S-Glass blanks and each offered in four translucent colors.

I like fiberglass three and five weights (A LOT) but the seven and eight weights in this series have my attention. 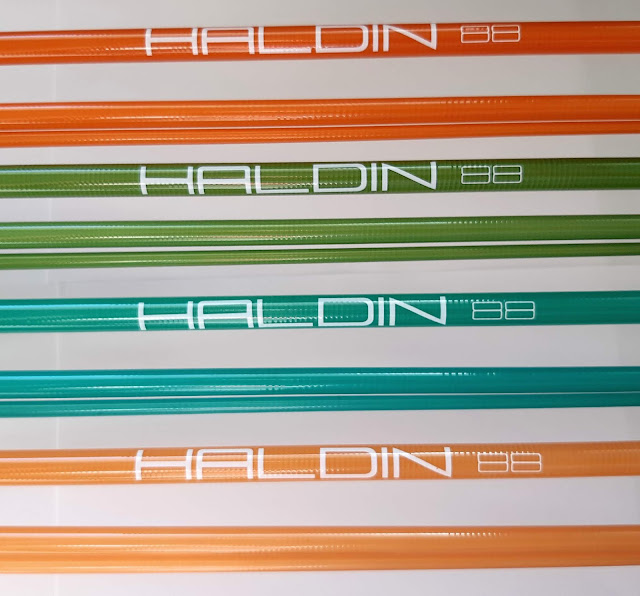 Markus wrote...  "While building rods I have been designing my own blanks.  I have ordered demo blanks from several different companies and finally I found what I want.  It took a long time to reach this point where I am now.


I call those HDT blanks ( Haldin Design Taper ) because I have given the measures and action of the blanks to my supplier and nobody else has got the same kind of blanks.  Fast action S-fiberglass blanks and painting have been done with spiral painted finishing.

When I have been fishing with other glass fly rods, I have been thinking that I wanted shorter blank with same weight.  The reason for that is, that the casting distance is almost the same, you can fish more accurately in tiny places and the blank will have a bit more pulling power.  I fish mostly with five and seven weight rods and those were the first blanks I started designing.  Then when I was ready with the seven foot 5 weight three piece and eight foot 7 weight three piece blank I decided, that at the same time I will make seven foot 3 weight three piece for small streams and rivers.  And when I was ready with the three weight, then I wanted something for some serious fish also.  And soon I knew, what I wanted an eight foot 8 weight 8'5" three piece blank.

I designed the logo and then chose four translucent colors of Island Paradise, Orange Rust, Sunset Gold and Greenery.

The blanks have arrived to Finland in four colors and sizes and I have ordered also some nice raw fiberglass rod tubes with black end caps and grey rod socks with logos.

Here are the details of the blanks and all are offered in three piece:

I will soon relaunch the Haldin Fly Rods website where HDT Blanks, Fly Rod Tubes and Rod Socks can be ordered.  Custom Rods can also be ordered." 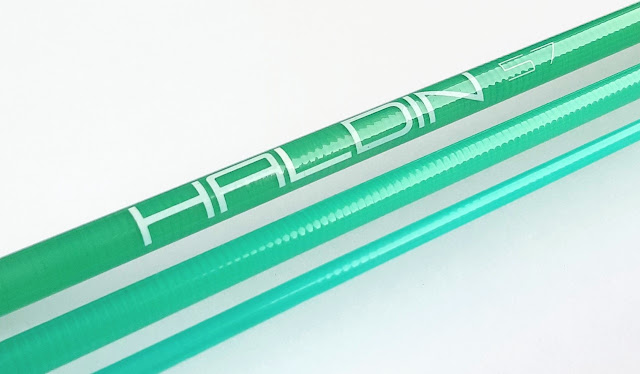 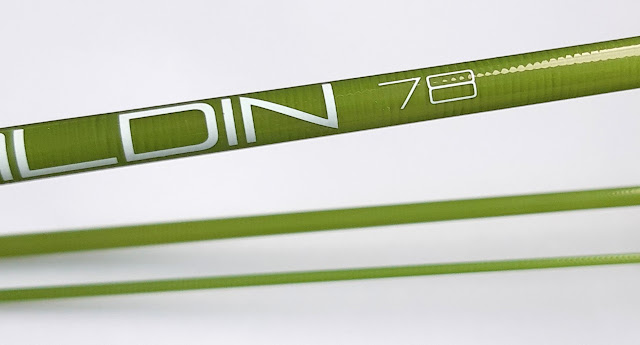 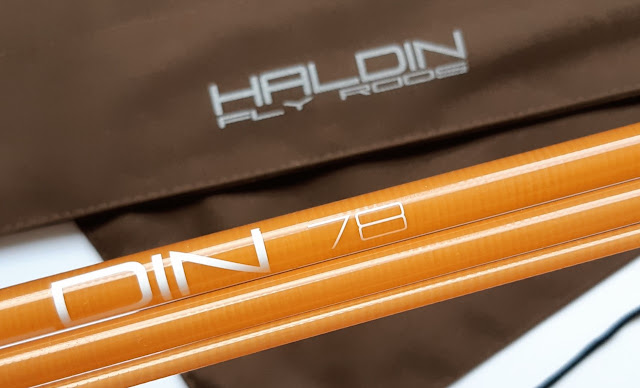 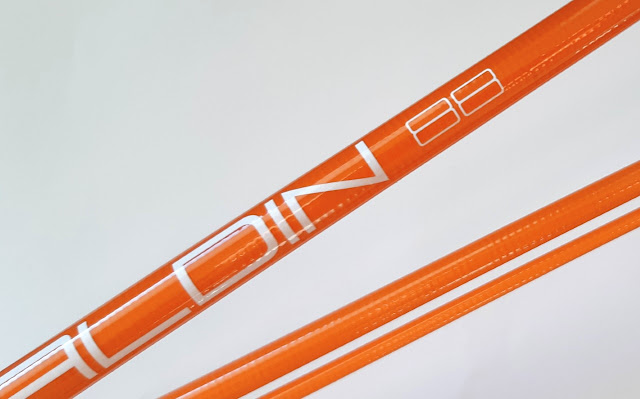 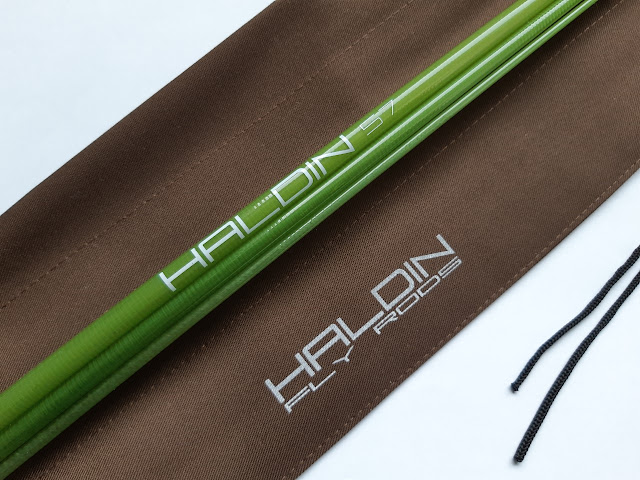 Circle back on Monday, April 1st to take a look at the Haldin Fly Rods website reveal and be sure to follow along with the latest shop news on Instagram.