I've said it several times before, but there are few people that have as much fun in fly fishing as Rolf Nylinder of Frontsidefly and the film work that he does is just genius.  If you need a few reminders check out THIS, THIS, and THIS. 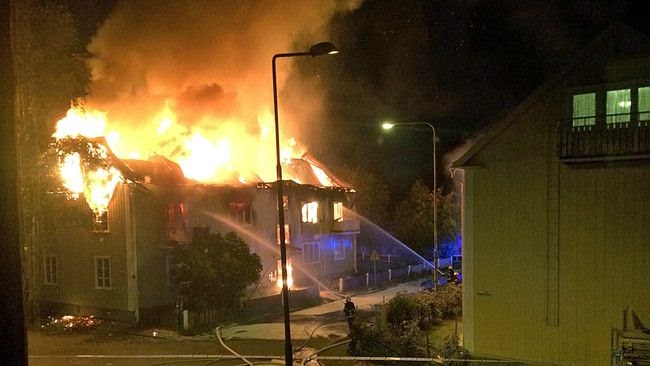 I just read this morning on the Frontsidefly website that he lost absolutely everything in a fire several weeks ago which includes all film equipment, fly fishing gear, and essentially everything else but the underwear he was wearing that night.

Imagine starting completely over.  That's what Rolf is doing now but we can all help.  An INDIEGOGO campaign was started this week to get Rolf back on his feet film gear wise.

If you've enjoyed his work over the years it's really the least you can do to put a penny or three in the cup towards future film goodness.