One Election Winner We Can All Agree On 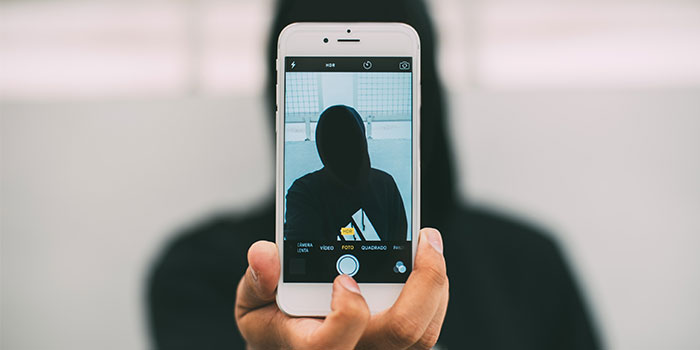 I don’t need to tell you this year’s election was a hot one. No matter what side of the aisle you voted from, one clear winner was Live Video Streaming. Many of the major news outlets streamed election coverage this year. As a long time cord-cutter, this was a welcome change. The days of huddling around the TV waiting for news are over. Users can get insight into events happening in the moment, wherever they are, causing a drastic shift in how news is both reported and consumed. But live video streaming isn’t just relegated to election coverage. It’s one of the hottest trends in marketing heading into 2017.

It’s not just for news

Election coverage notwithstanding, live streaming is not just for news outlets. You can use it too. In fact, many fishing brands already are. 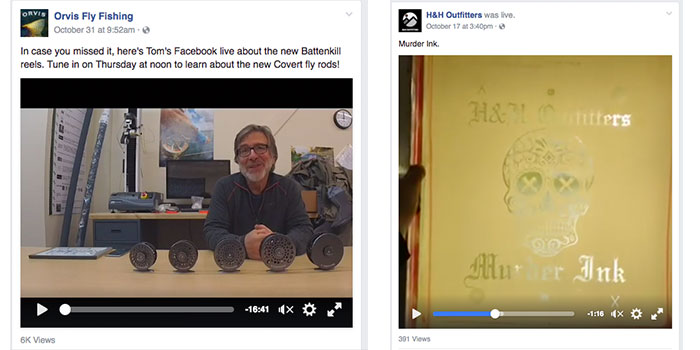 The crew at H&H Outfitters was one of the first companies I’ve seen using Facebook Live last year and more recently Orvis has started doing more live streaming. Facebook Live launched back in May and had already seen a 400% increase in growth. One of the biggest reasons for the growth is users engage more with live videos. People spend more than 3x more time watching a Facebook Live video on average compared to a video that’s no longer live.

Don’t forget the other guys

Facebook Live isn’t the only app on the market. YouTube has a live video channel, Twitter’s Periscope is also delivering live streams to users. There’s something about the word “live” that instantly gets people’s attention. There are no mulligans when you’re live, and viewers feel like they are part of an exclusive audience when watching live streaming videos.

3 goals to keep in mind when using live streaming

1- Don’t go live just to go live. The story still matters even when you’re shooting live. Your videos should be able to stand on their own as if Facebook Live didn’t exist.
2- It’s still about engagement. The point of all social media is engaging your fans. Don’t lose sight of that when producing live video content. If you can deliver videos that deepen the connection with your fans, you’ll have a winner.
3. Experimentation is ok. It’s ok to make a few mistakes when you’re shooting live. It’s live after all and that’s part of the appeal. But if you start losing engagement because of your mistakes, maybe live video isn’t right for your brand.

I’d recommend giving live video a shot in your 2017 marketing. It gives you an endless supply of possibilities to connect with your audience.