Scenes From The Pere Marquette - Part 2

Growing up my dad and I didn't do a lot of fishing.  Actually I can only remember a couple of times that we fished together and have vague memories of catching undersized bluegills at the lake that we camped at.  He didn't have the patience for it and it wasn't until I was in high school that I picked up a spinning rod and soon after a fly rod.

Over the years my dad has become a bit more interested in fly fishing and done several trips on the Pere Marquette with Steve Martinez of STM Outfitters and Indigo Guide Service.  He likes fishing with Steve a lot and fly fishing is something new for him to learn. 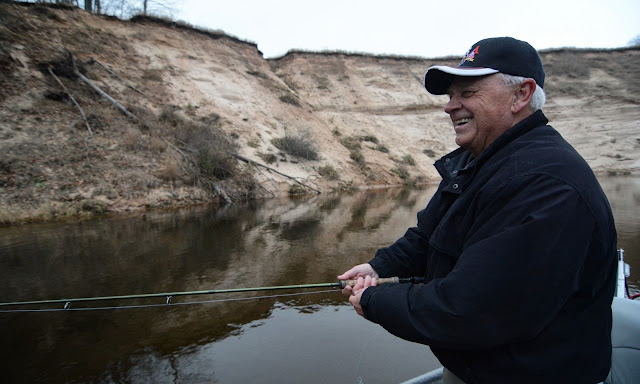 Early on our third day to be on the water, my dad drove up from Grand Ledge and thanks to the extra room in Steve's new Stealthcraft there was enough room for the four of us even if I really didn't pick up a fly rod at all that day.  I had a good time spending time with my dad and it's really neat to see him get it a little more with each trip.  It gave me the opportunity to really see the river and mess around with my camera a bit as well.

Within minutes of being on the water my dad hooked up with a steelhead that he fought all the way to the boat but broke free just as Steve was looking to put him in the net.  A bit disappointing but we figured a good sign to have a bump so early in the day.  A few hours later Rob had a large (honestly, a VERY large) buck steelhead rush out from a downed tree and grab his fly at the end of the swing.  The steelhead did a barrel roll showing off wide red smears down it's side and had a tail that looked a foot wide.  Then the line went limp.  Damn...   A few expletives may have been uttered out loud by Rob after that.  At least we knew that they would eat on the swing. 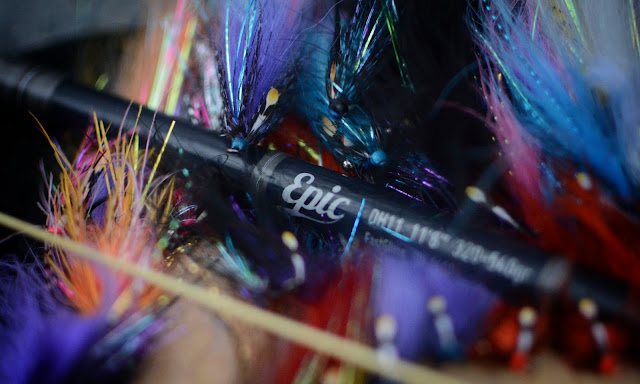 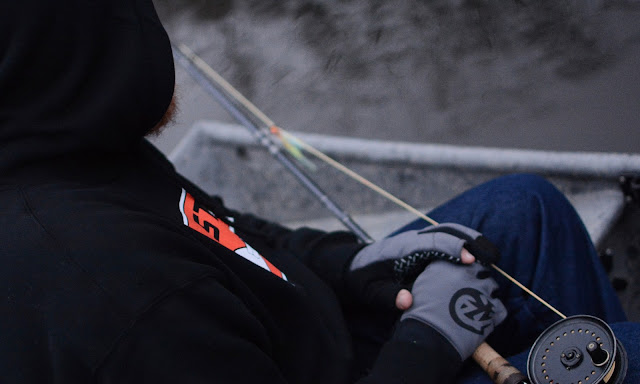 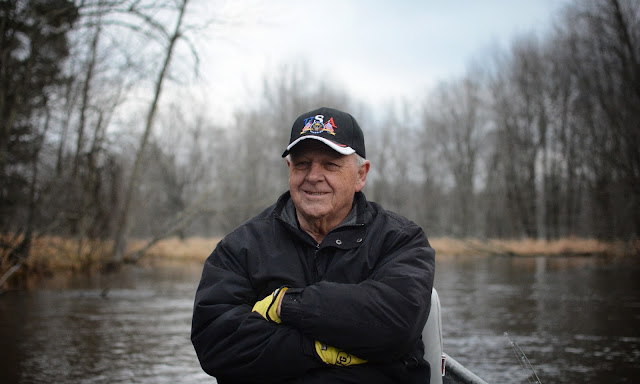 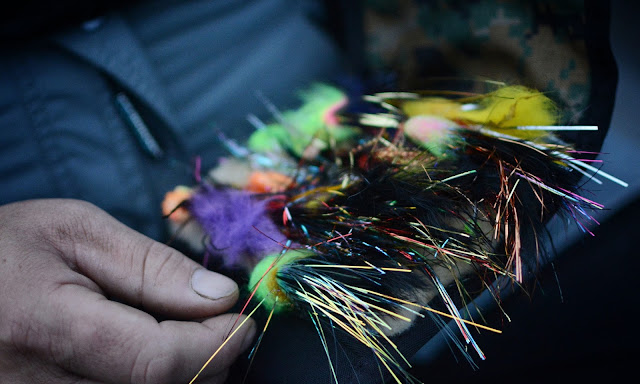 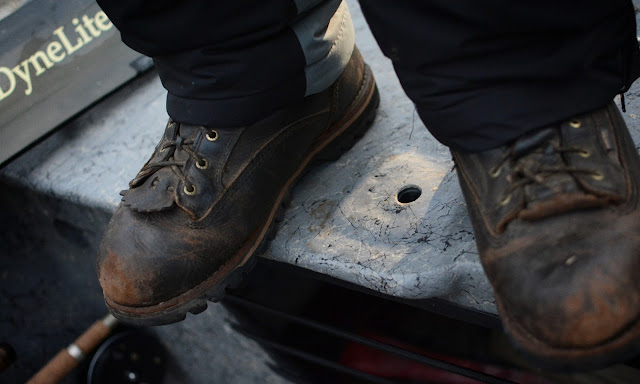 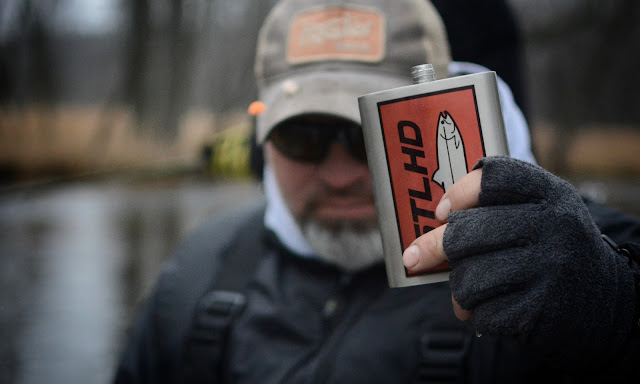 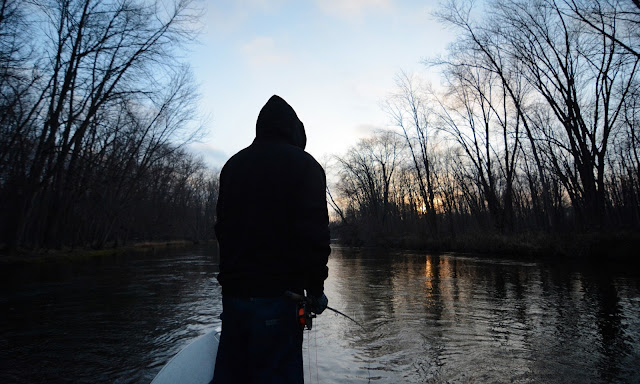 Rob's birthday was on Thursday and we decided to skip floating the lower river again to do the "Flies Only Water".  Rob had never seen it and it really is what the Pere Marquette experience is all out.  We had another tough day swinging flies without a take.  Steve played clean up behind us with a nymph rig finding a few small trout just to remind us that there were fish in the runs even if they weren't chasing a fly.

What we lacked in tugs on the swing was more than made up in the experience.  This is a beautiful river.  I had a good time doing it the hard way and Rob, who had never fished a two hander before, really liked figuring out a few new casting techniques. 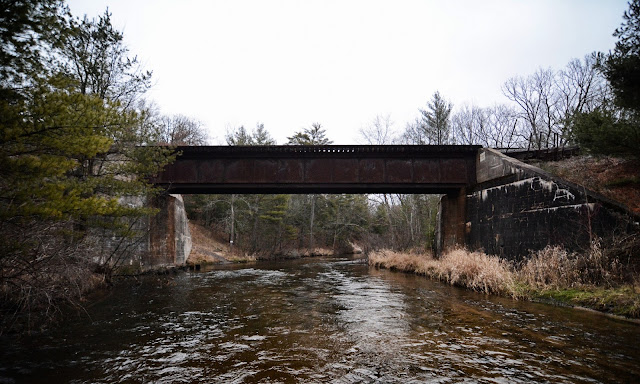 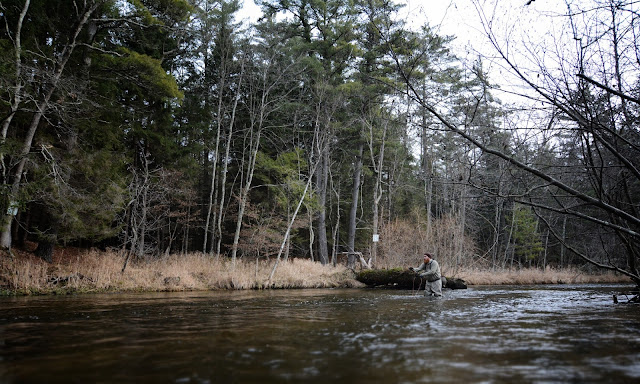 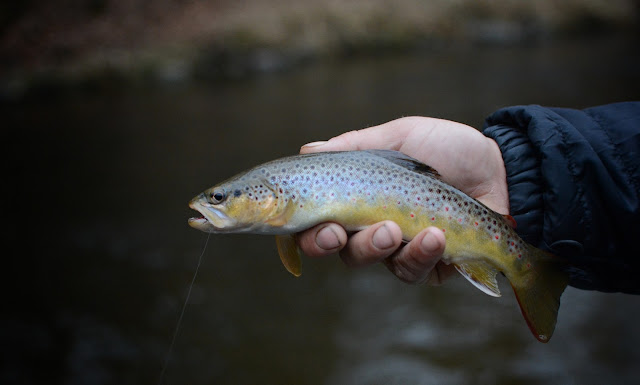 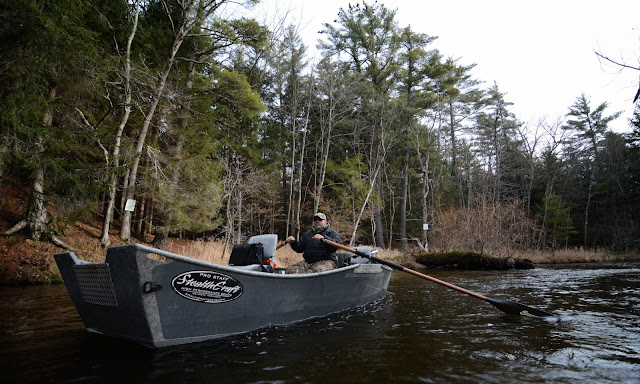 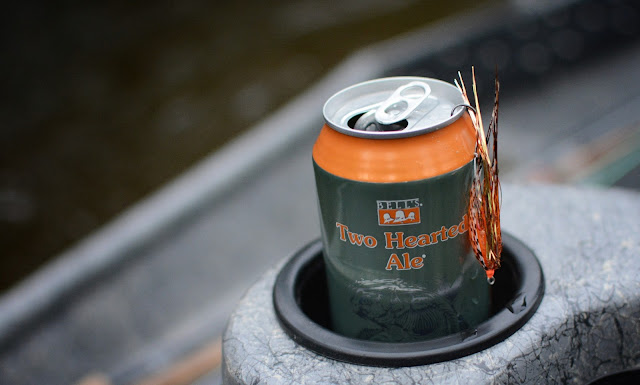 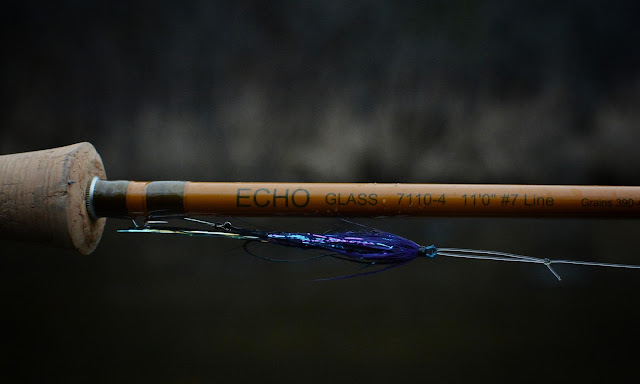 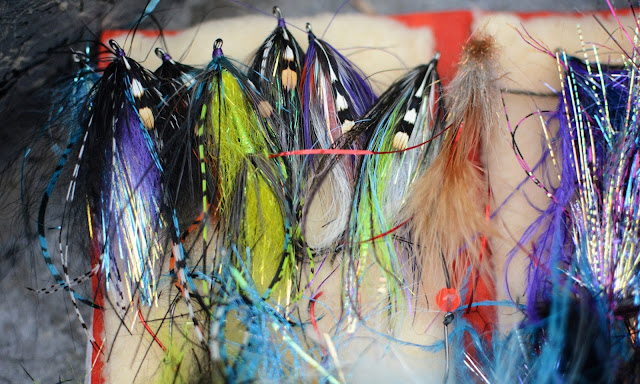 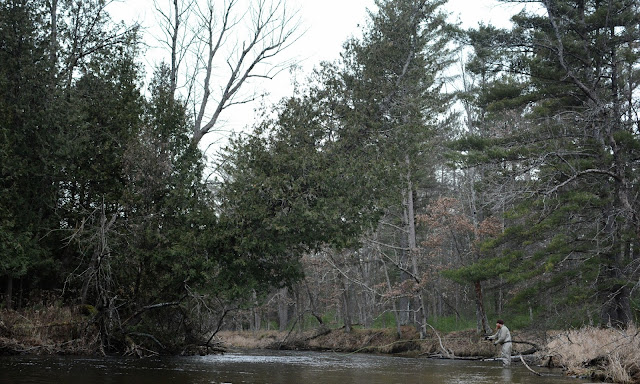 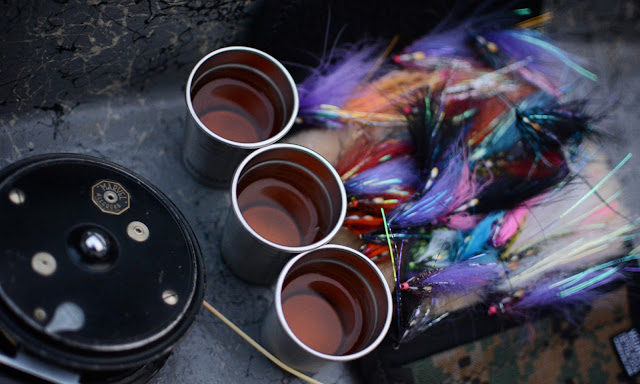 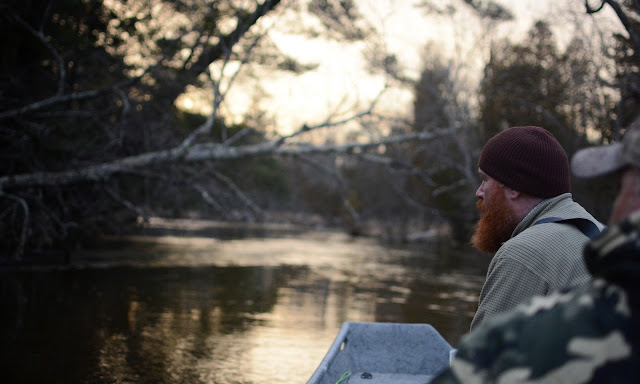 Four days on the water were good medicine after a couple months that had been nothing more than a blur.  It got my head right again and I believe it gave Rob a new perspective as well.  We both boarded planes the next day returning home and into the holidays.

Thanks again to Steve Martinez of STM Outfitters and Indigo Guide Service for four stellar days on the water and to Batcke's Baldwin Creek Lodge for giving us a place to call home for the week.