SCIENTIFIC ANGLERS - A Tour & Gilmpse of Things to Come

As June approaches, I take a big black marker and block off just over a week (some years almost two) and head up to Michigan.  The main focus of the trip is the annual Beaver Island carp and smallmouth junket but I also try to keep busy on the bookends of the trip as well with some family time and fly fishing with friends around the mainland.

As this year's trip approached, I reached out to Joe Wolthuis, marketing guru at Scientific Anglers, to see if I could stop by on my way through.  There had been an open invite for years to check out the S.A. operation and Joe was very gracious to offer up a tour along with the promise of a few hours on their local water with Josh Jenkins, who is the office R&D nerd. 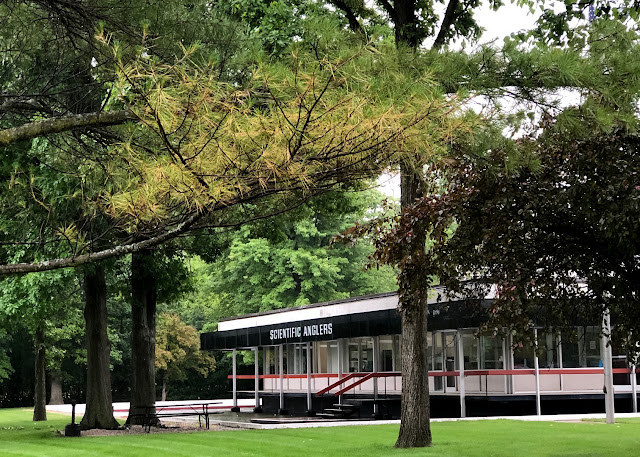 I arrived late morning and met up with Joe and Josh in the lobby.  I signed in, promised not to tell any secrets that I wasn't supposed to tell from what I saw and then went on a walk through of the Scientific Anglers factory floor.

Now, just so you know, these photographs are out of sequence on how a fly line is made and we're missing a few steps as there was a large room where much of the magic happens that I could only peer from the doorway to look inside.  What I did get to see were the steps in the beginning with the mixing rooms where a little of this is added to some of that which is mixed and then becomes something else that gets taken to that "Big Room of Secrets".  Jump forward a few steps and I was then able to then see countless fly lines wrapped around large metal spools.  These fly lines then begin the process of quality control, placing each individual fly line onto a smaller plastic spool, adding welded loops and then finished fly lines are mechanically placed in boxes which are then packaged for shipping.

Even missing a few steps, it was a pretty cool process to observe and I even was able to jump in to try my hand at spooling up a fly line, feeling for any imperfection, cutting between one line to another and then placing the pipe cleaner wraps to hold them in place.  I also added a welded loop to a line but would need a bunch more practice to get that right.  My loop had to be snipped off and redone.  Practice makes perfect.

Something that was kind of a surprise is that the fly line making, spooling, finishing and packaging side of the house works 24 hours a day, minus a few holidays and other shop closures.  Scientific Anglers not only makes their many excellent fly lines but also do a lot of work for clients large (Orvis comes to mind) and small shop (those 406 Fly Lines are pretty darn nice on glass) and this of course keeps them busy between runs of S.A. fly lines. 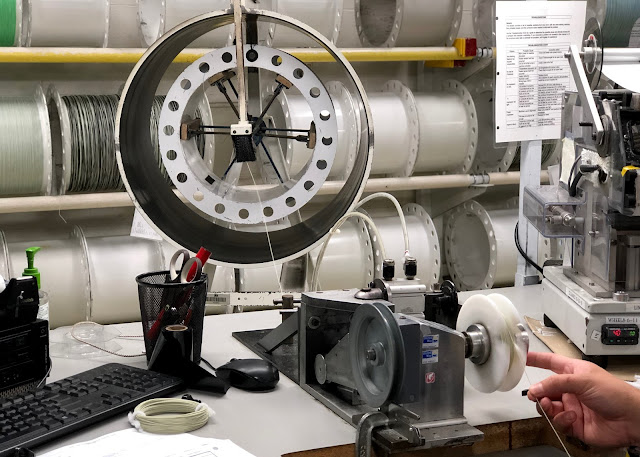 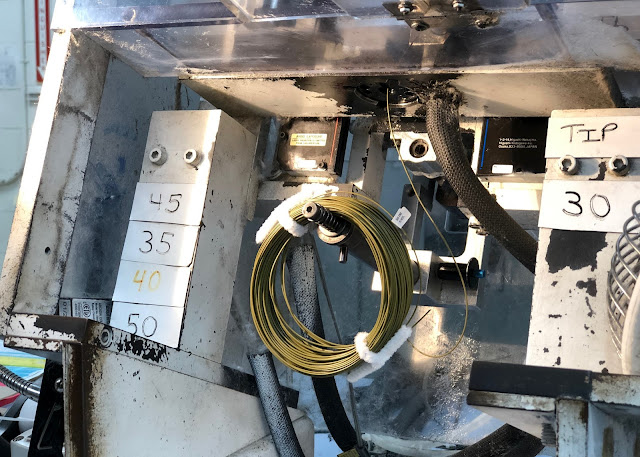 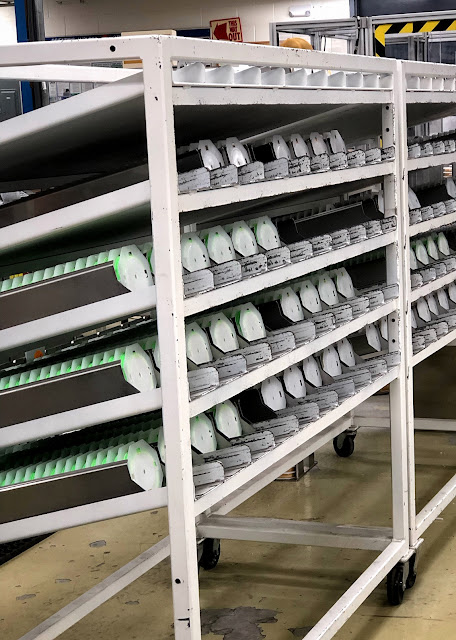 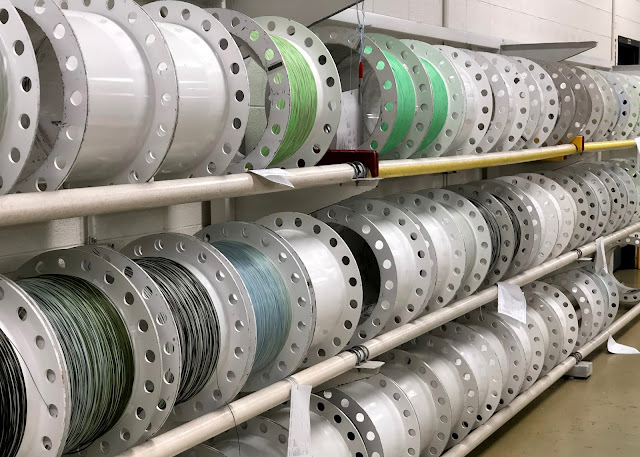 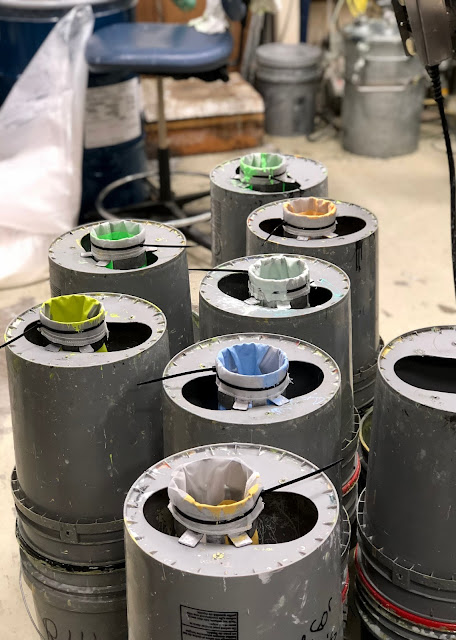 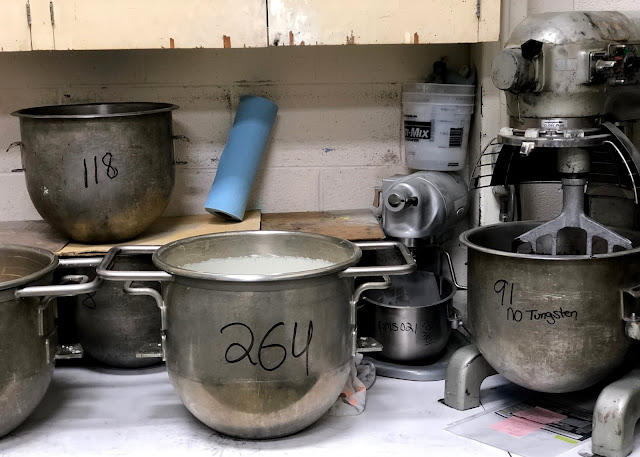 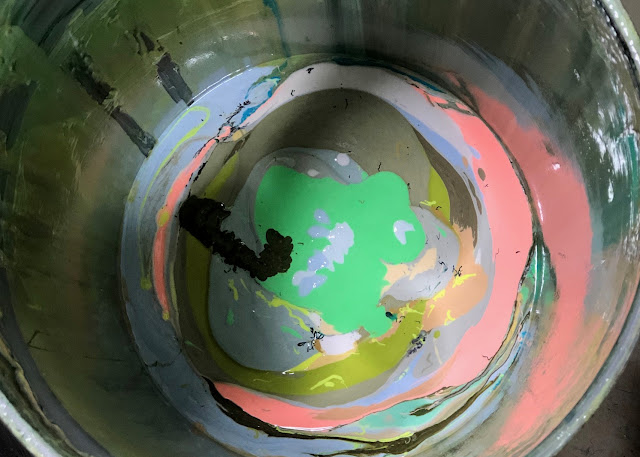 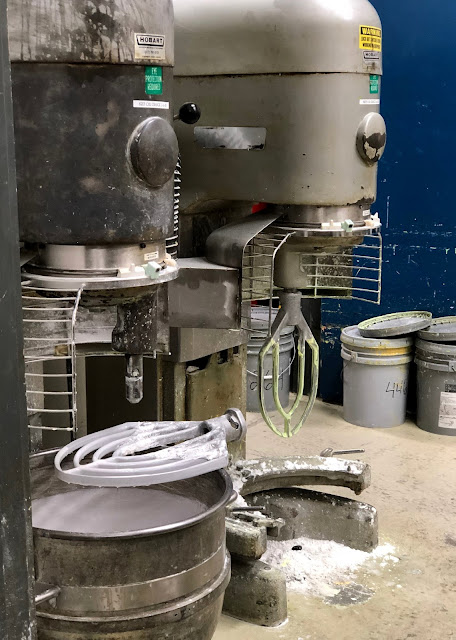 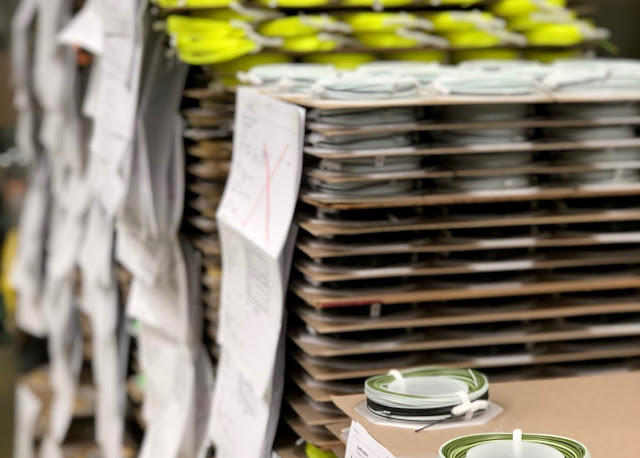 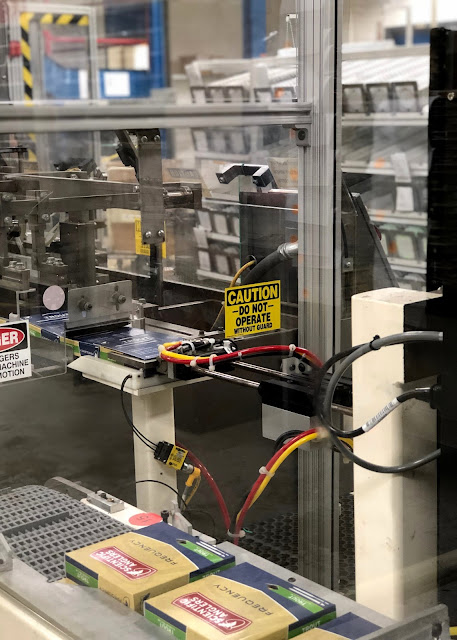 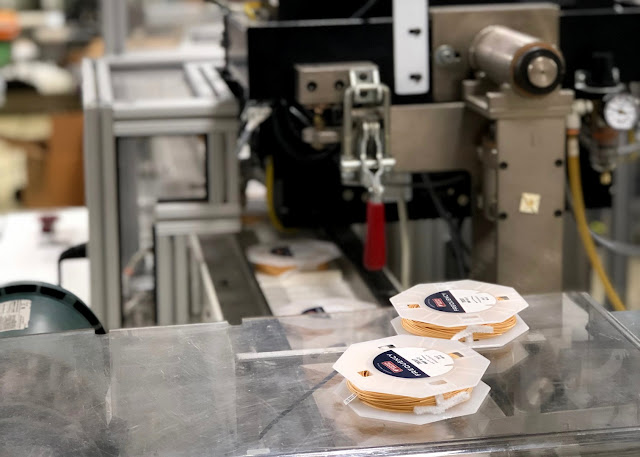 With the hour long tour over, Joe, Josh and I sat down in the conference room to run through the catalog of future offerings that will begin rolling out later this summer and into next year.  Scientific Anglers has quite a few really interesting things in the works which should be of interest to the "Glass Geek" (think the new Standard and Double Taper fly lines) and other things for anyone who fly fishes. 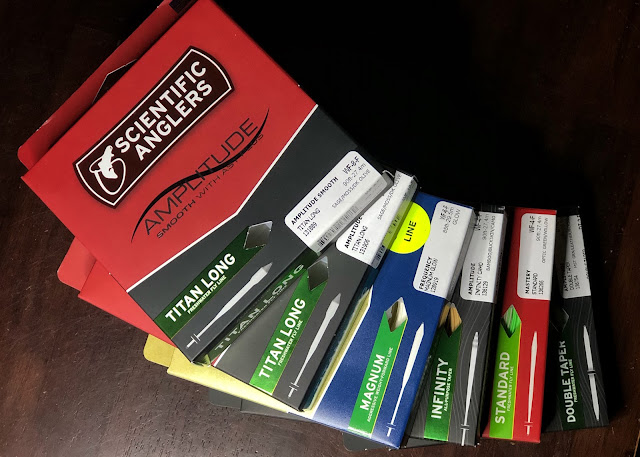 All morning (actually Michigan had gotten nothing but rain all spring and early summer) it had rained and I had kind of wondered if we'd get out on the river still.  Joe and I stopped for a quick lunch and then met Josh on their local spot.  We cast big flies for musky, moved one, caught a decent pike and then moved down river picking off smallmouth from the edges for the next couple of hours.  It was a good time and I really appreciate Joe and Josh taking most of their day to show me around.  Thank you.

Scientific Anglers makes some of the finest fly lines (along with other gear) around.  Take a few minutes to check out their website and keep your eyes open for upcoming new products.