"Strange Brew" On The Saluda River

One of the reasons that Phil Croft of Croft Craft Custom Driftboats & Guide Service wanted to jump down to South Carolina for a week was to get on the water and Jake Howard of Saluda Valley Guides was able to work us in for a day long float on the Saluda River tailwater. 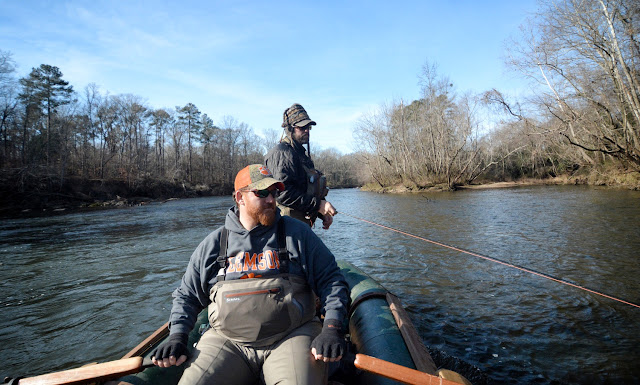 Jake rows a raft and wanted to see what "Strange Brew" was all about.  It was a beautiful day to be out on the water and we each took turns on the sticks, Jake showed Phil a little of what he does with Euro nymphing, and we all picked off a few trout.  Phil broke off a large holdover trout early in the day and Jake lost a twenty inch rainbow at the net in some fast water.

Oh yeah, and Hardy had a great time checking out all the new smells, nosing around the gear bags, and picking off and tossing a hundred steamers from my wallet all over the beach while the three of us were wading nearby.  Silly pup. 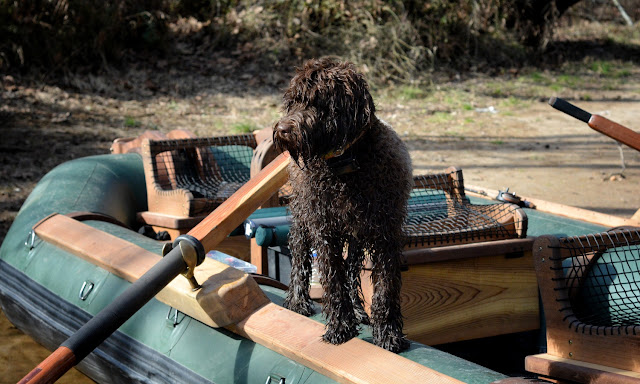 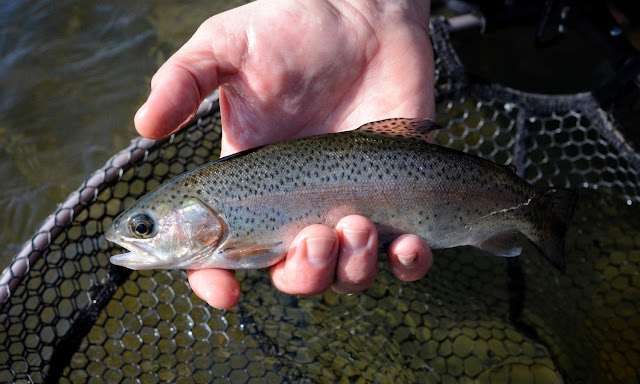 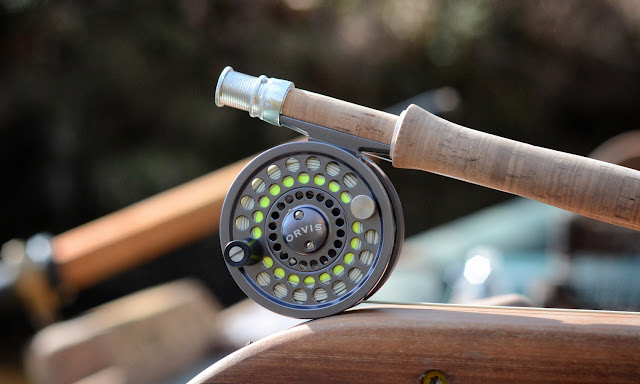 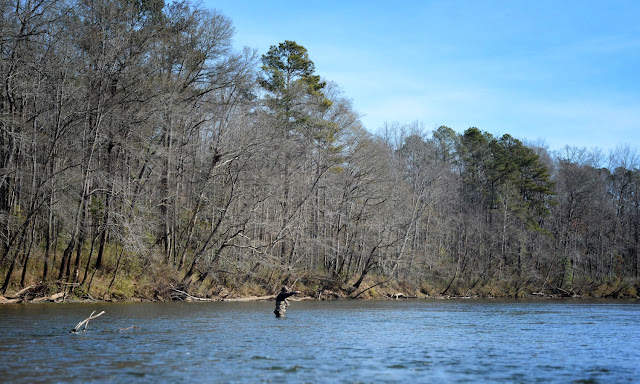 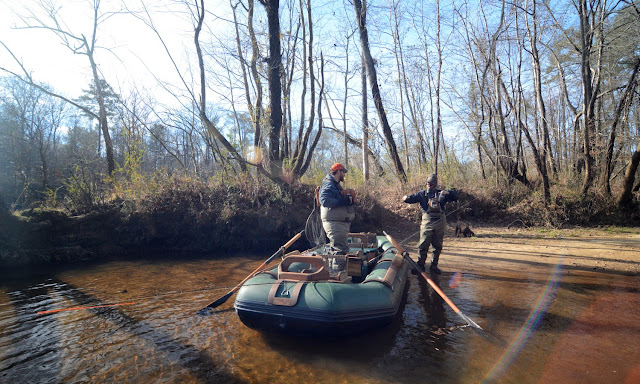 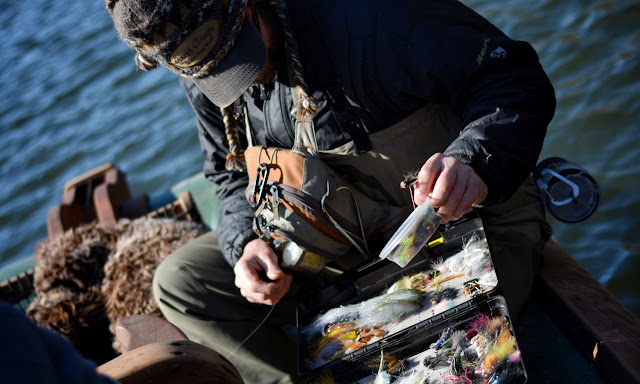 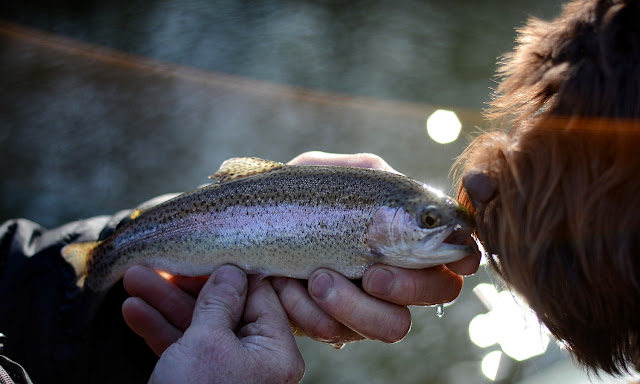 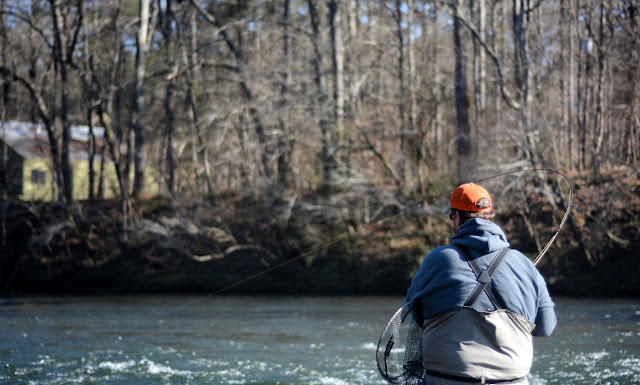 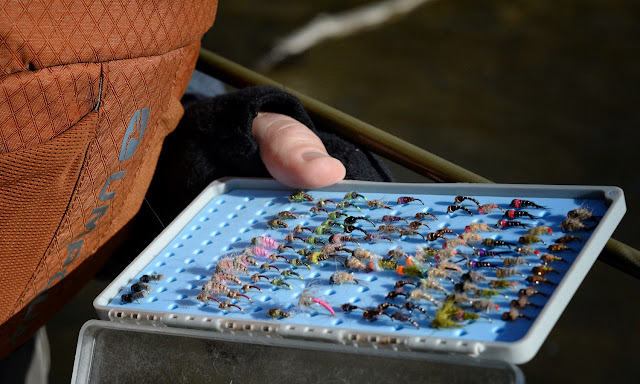 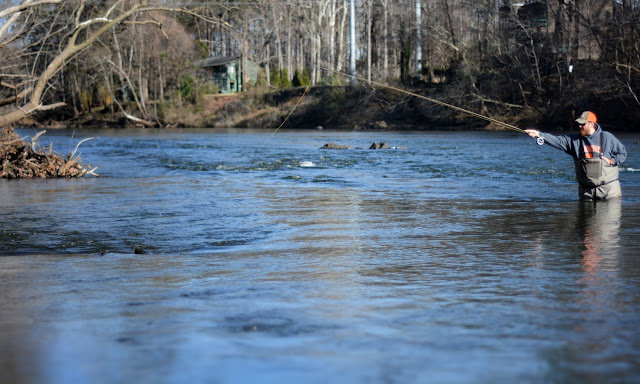 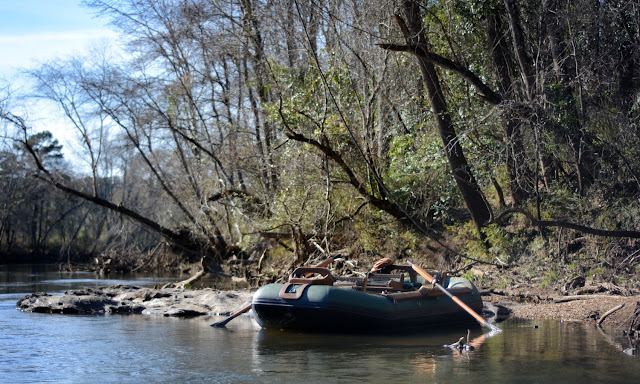 Jake Howard continues to grow the number of days he's on the water with Saluda Valley Guides.  Want to get on the Saluda River for trout or striper?  Get your dates now as prime spring dates are already filling up.