Close
Home / News On The Fly / The B.I. Chronicles - An Afternoon On Lake Geneserath

The B.I. Chronicles - An Afternoon On Lake Geneserath

In years of spending considerable time on Beaver Island I have never spent any time on the inland lakes.  The focus has always been on the exterior of the island and the surrounding islands.  I've always heard that the fishing in Lake Geneserath can be really good and more than a few walleye dinners have come from it's depths if you know where to find them.

When we woke on this morning the wind was kicking up enough that the Captains of Indigo Guide Service decided to hold off going out until lunch and then the suggestion was for one boat to poke out onto Lake Michigan and the other two stay inland.  The Lake Michigan boat might end up turning right back around while the two going to Lake Geneserath should get a solid half day in.  Sounds like a good plan to our group. 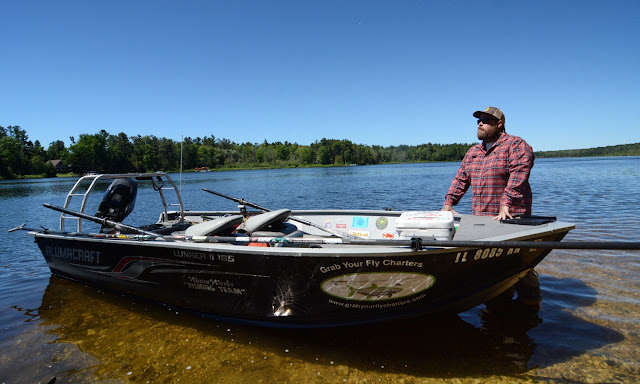 Danny Reed of Crooked Creek Holler and Captain Austin Adduci jumped into his truck and headed to Lake Geneserath with bass and pike in our plans.  The photographs don't show it but it was a wickedly windy day with white caps on open water.  We made the best of it though I'm sure that Austin's arms were sore after a few hours of rowing against and around in the wind.

We had a good time through the afternoon with laughs, a few stories, some incredible visual eats from both largemouth bass and pike rushing the fly, and it was great seeing how beautiful this island lake was in stark contrast to the big lake. 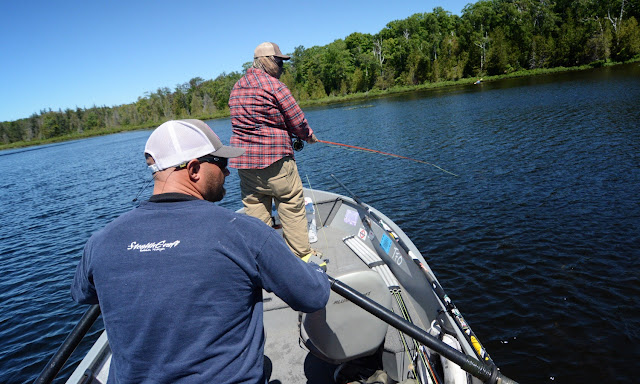 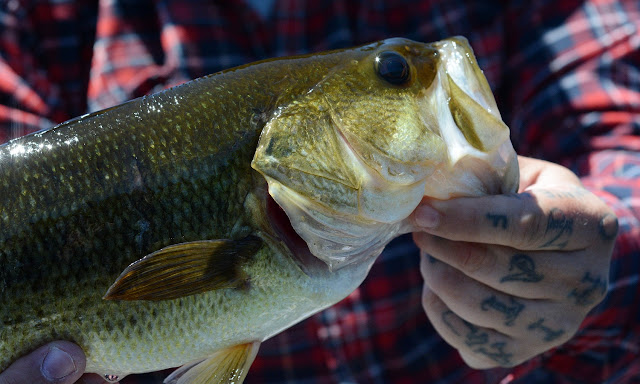 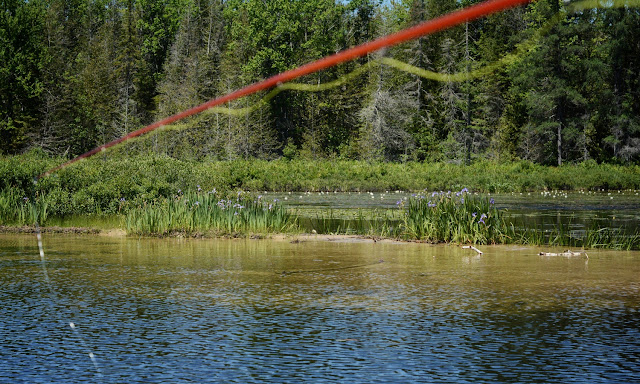 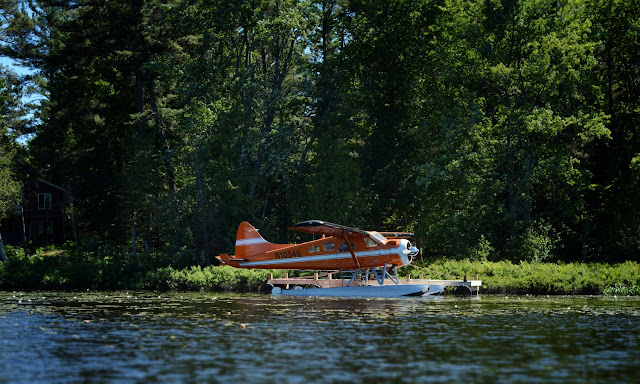 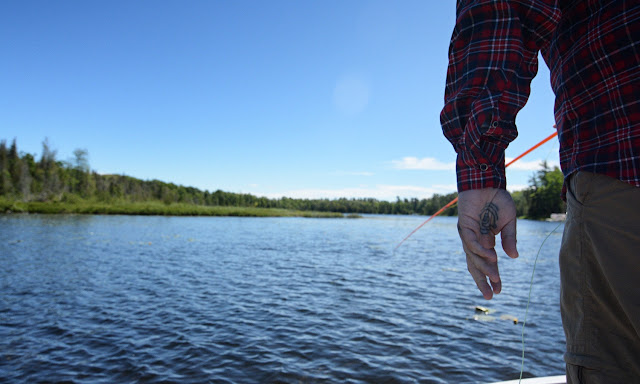 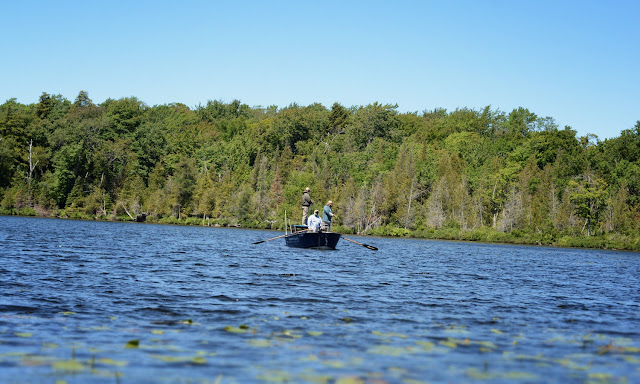 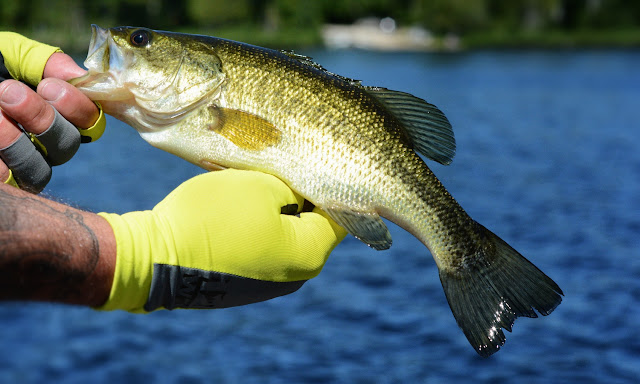 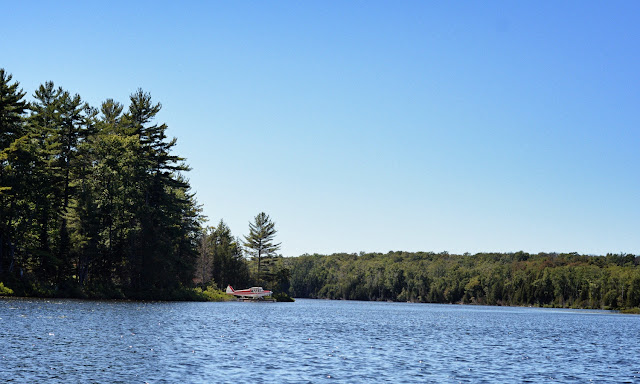 All in all not a bad way to spend a half day on the water.  I do wish we had come across a few walleye for fish tacos though we may have had to drown a few worms to find them.